I had two trips to Washington in January and February.  The first one was the day after ‘snowpocalype,’ so I was stuck at the hotel most of the time.  The weather was much improved for my second trip in February. 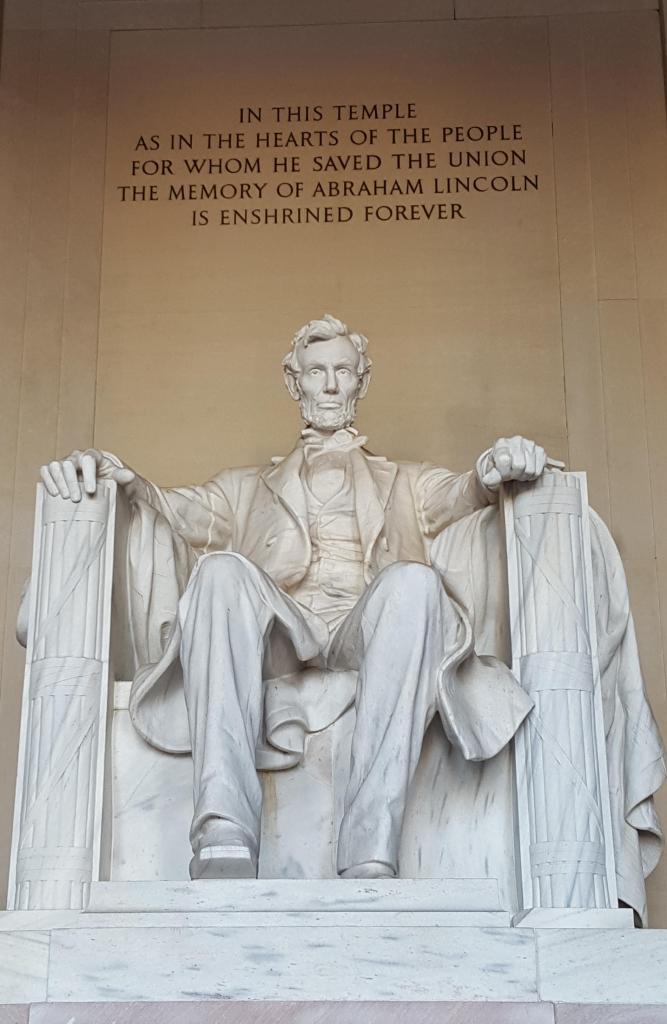 Sculpture on the National Mall 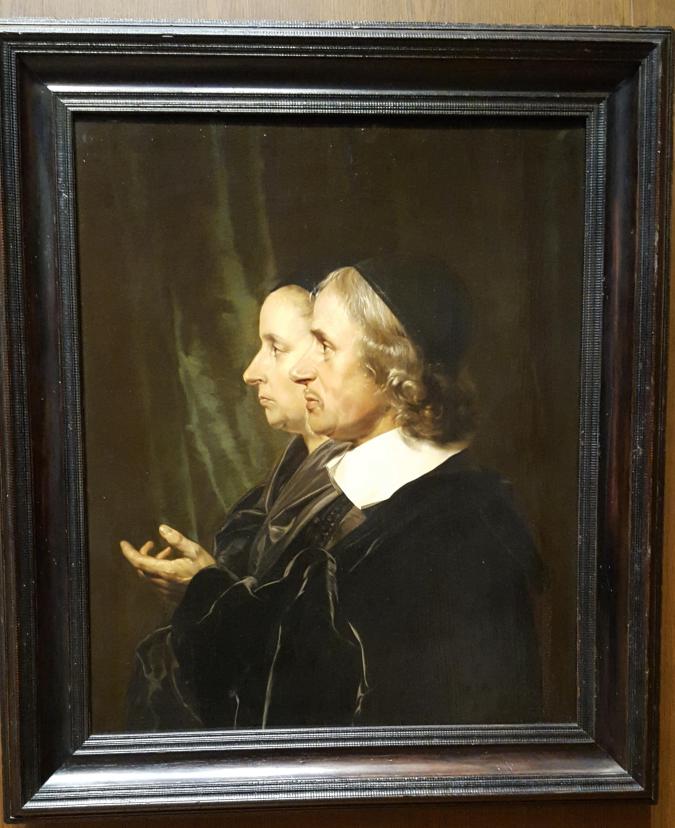 2 thoughts on “Greetings from Washington, DC!”