So yesterday was my annual mulch day.  I usually do that in late April/early May when the oak process – old leaf drop; tassles; pollen – is completed, but I was exceptionally busy with the Legislature this year and the oak process seemed to go very late.  Anyroad, this was the first weekend I could get to it.  Note to self – Never wait this long again!

This year, it was 70 bags.  Usually, I go to Lowe’s and collect the stuff myself, but somebody kept saying I was too old for that sort of thing, so I had it delivered.  Hopefully I don’t look 49, but this afternoon I feel like 149.  If I’d’ve picked up the mulch myself, I’d probably be dead now.  I didn’t realize what a chore that was.  The Highlander can only hold 24 bags, so that’s three trips where I load the bags on the flat-bed cart; push with all my might to overcome inertia; and pray there’s a straight shot to the cashier.  Then it’s unloading the cart into the car; schlepping them home (looking like a low-rider in the process); unloading them out of the Highlander; then repeat twice.  Of course, the folks at Lowe’s think I’m either a gardening god or a complete freak.  I missed that attention this year.

On Friday morning, a huge truck pulled up with a folk lift and quicker than you could say ‘Jack Robinson,’ I had two pallets of mulch in the driveway.  Yesterday morning was unloading the pallets and distributing the bags.  Then the work began.

Here are some photos – mainly as evidence that I do this crazy thing every year.

Here’s the front – before and after: 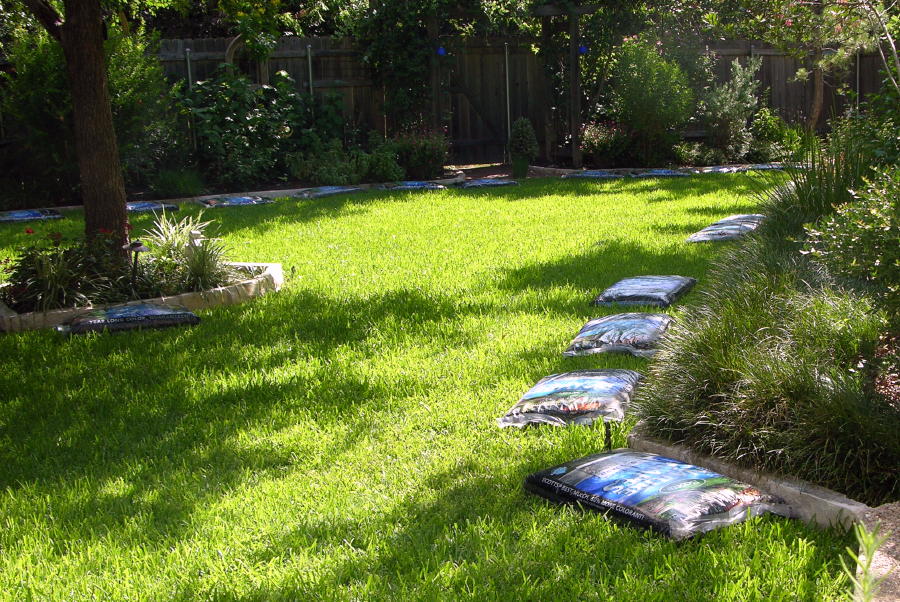 During the day I stopped a couple of times – when I thought I was going to keel over and die – and got some fairly decent photos.  I’ve seen a lot of dragon flies this year.  This one was particularly colourful – orange wings and a crimson abdomen.

I’ve noticed that the crepe myrtles (lagerstroemia) in Austin seem to be doing exceptionally well this year.  The ones I planted behind the fence started blooming about a week ago.

For some reason, my clematis (ranunculaceae) is blooming again.  That’s always been my biggest complaint about it; there seems to be an exceptionally short blooming season.  It might be getting more light this year than in the past, so perhaps that’s it. 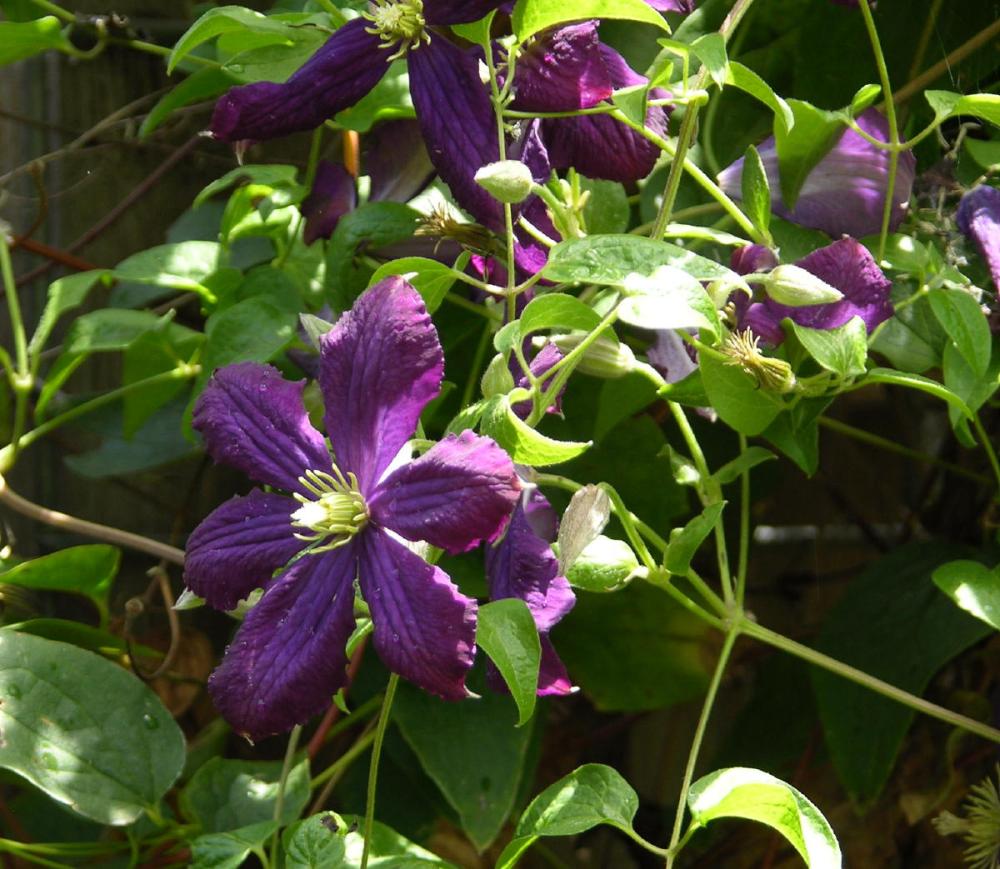 And I noticed that a titmouse has build a nest in the hollow part of this wrought-iron bear – extremely ingenious! 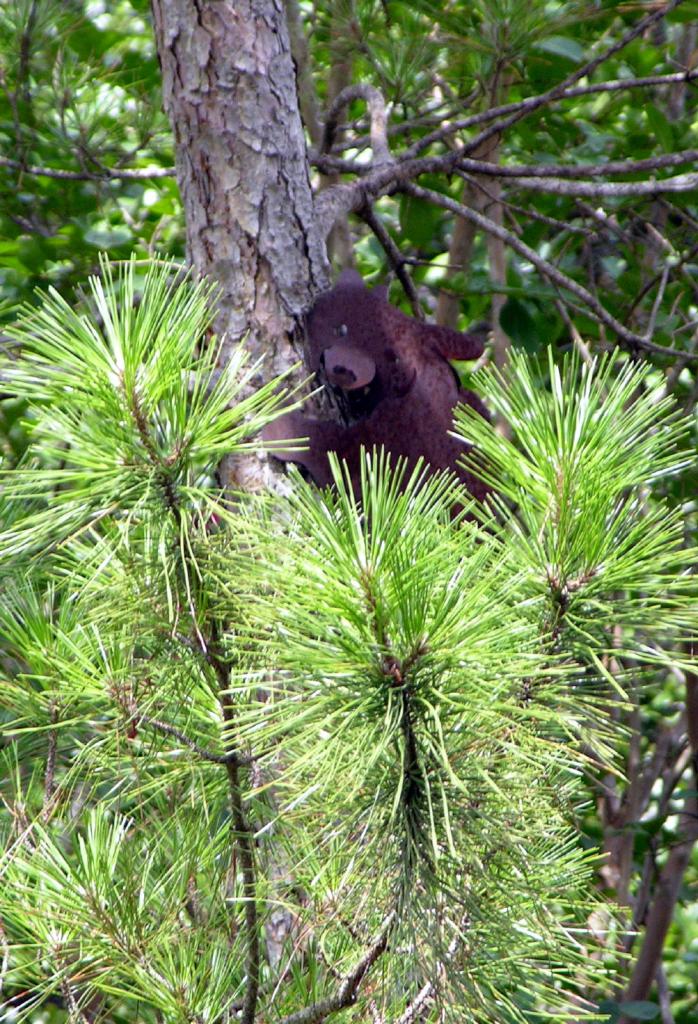 Leave a Reply to The Runcible Existentialist Cancel reply

Putting in a little

G’day, you’re at the best wine blog ever! We're all about wine; without the wankery.